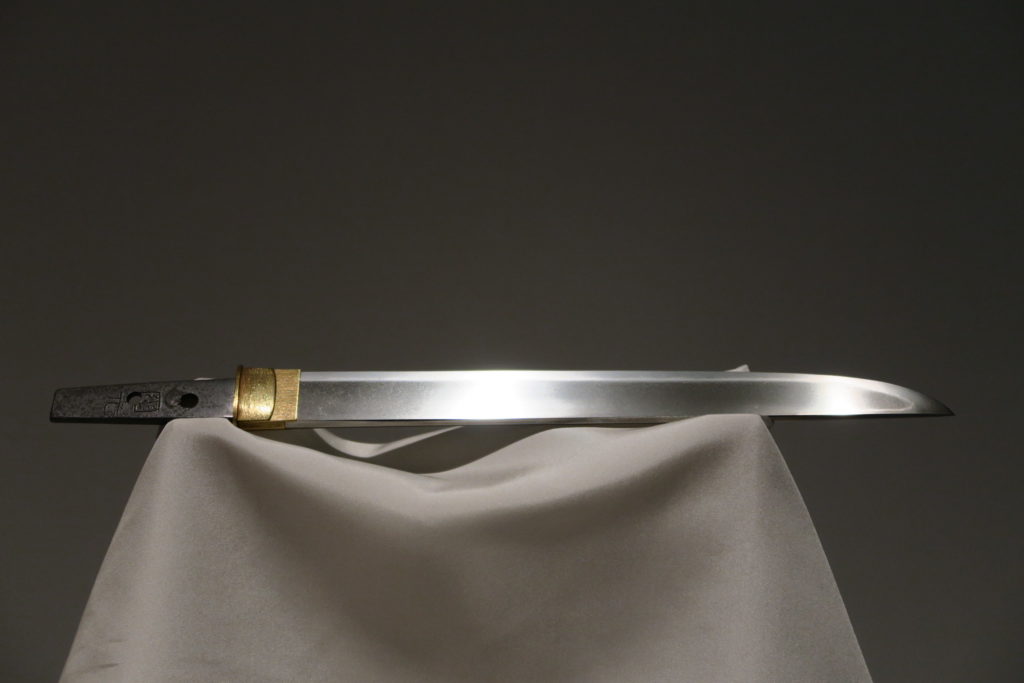 Introduction to the Japanese Swords, Meito and how to appreciate Nihonto

A Japanese swords have long been treated with special reverence. More than simply tools of war, swords have had ceremonial uses as well. They have also been purely objects for appreciation in their own right, a role in which they led the way for other Japanese art and handicrafts. Already in the Kamamkura period (late…